Hulk Hogan believes WWE has a new “Next Big Thin

Hulk Hogan identified Kevin Owens as WWE’s “Next Big Thing” after he won the NXT Championship in 2015. Almost six years on, the WWE Hall of Famer has name-checked Riddle as the latest Superstar who falls into the same category.

In 2002, Brock Lesnar defeated high-profile Superstars including Hulk Hogan, The Rock, and The Undertaker during his first year on WWE’s main roster. Lesnar’s advocate, Paul Heyman, dubbed him “The Next Big Thing” in WWE.

Speaking in a WWE interview ahead of RAW Legends Night, Hulk Hogan recalled that he was a big NXT fan when he praised Owens. He also went on to make a bold prediction about Riddle’s future.

“Right now there’s another guy that’s stumbling into that situation [“Next Big Thing” status],” Hulk Hogan said. “You know, acting like he doesn’t know what’s going on but he’s smart as hell. That’s the ‘Bro’, Riddle, who kicks his flip-flops off when he comes into the ring. I’ve been watching him and he’s really got good instincts. He’s really got a good aptitude for understanding what needs to be done, you know.” 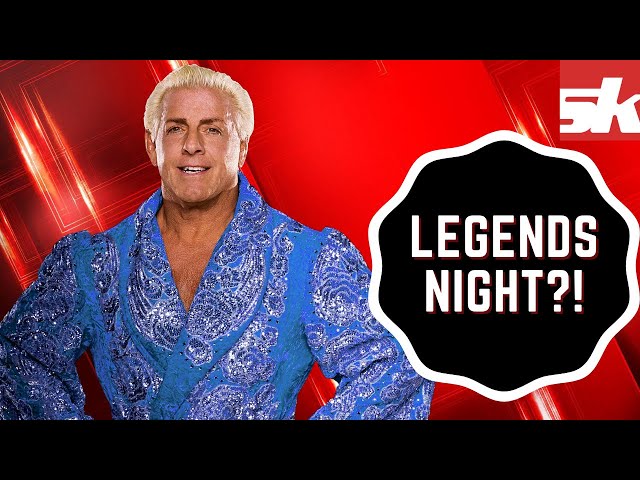 Hulk Hogan added that Riddle’s timing is still “off a little bit” sometimes, but he believes the RAW Superstar has made a lot of progress. The WWE legend also said he would put money on Riddle being WWE’s next top star.

SK Wrestling’s Jose G. has more details on the RAW Legends Night episode in the video above.

Hulk Hogan also appeared on the RAW Reunion episode of RAW on July 22, 2019. That night featured appearances from over 40 legends, including Steve Austin and Ric Flair.