Another edition of WrestleMania is coming and WWE has to work it out with The Rock. In contrast to the regular show-ups by the Brahma-Bull from 2011 to 2016, the company has to think of backup plans of working without him despite the initial thought that he’d be a part of the show. This is obviously not a piece of good news for the company heads.

At this point, it’s very much unlikely that we will see The Rock at WrestleMania 37 in April. Ringside News was the first to report that he was omitted from the Show of Shows. The idea of bringing him back was floated out last year when the pandemic was yet to hit. But the situation changed upside down, since then. 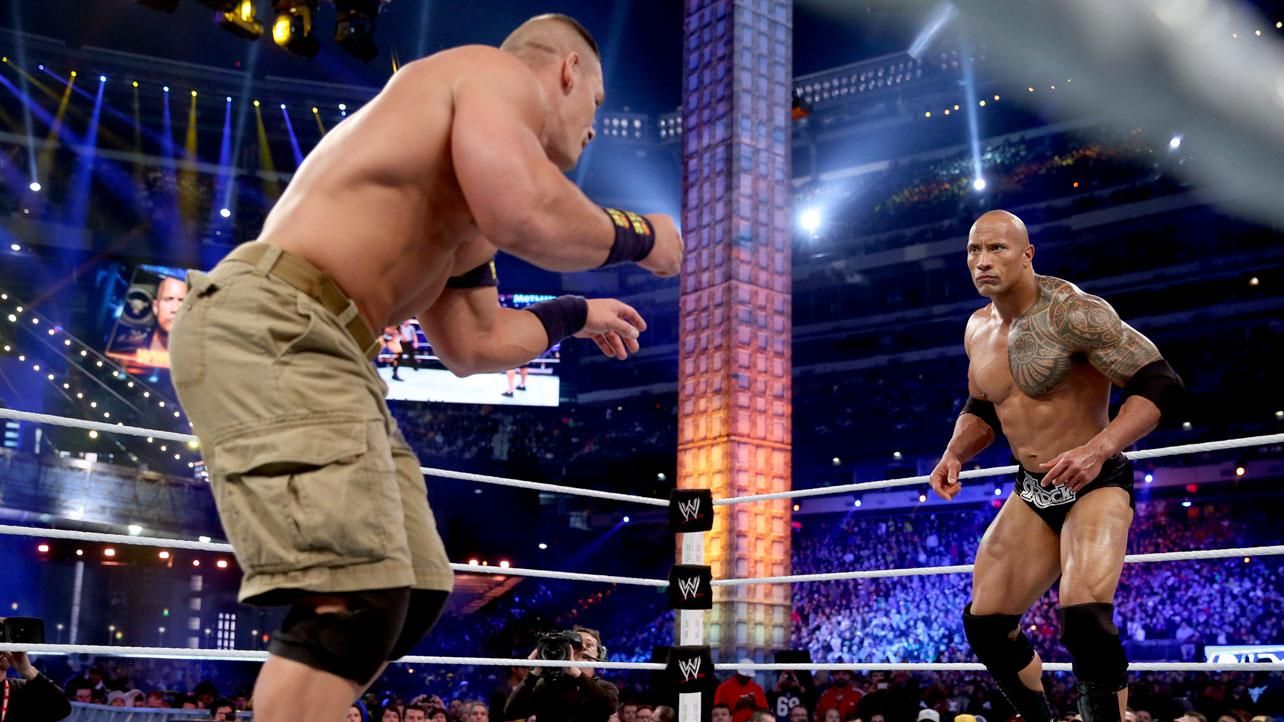 The Rock isn’t returning for Wrestlemania

During Wrestling Observer Radio, Dave Meltzer further discussed what The Rock is likely to do for his next and perhaps the final WWE encounter. The most electrifying man in all of sports entertainment wants to perform in front of his ‘millions and millions’ of fans. So, wrestling with a minimum audience, incapacity, isn’t his thing. He’s not a fan of social distancing, at all.

“I know how Dwayne’s brain works on these things. He’s got this mentality, and I know this from all of our discussions that to him, and I guess because of how he grew up and everything like that, the idea of doing the match in front of 100,000 people means a lot to him. Obviously, this year whatever the number is going to be he’s not going to be close to that so he would — if he’s going to do something, and I don’t know if he will; and there are other things that are more important than WrestleMania that could get in the way at any time. I always thought that the SoFi Stadium match, I thought he would do that.” (Transcription by Ringside News) 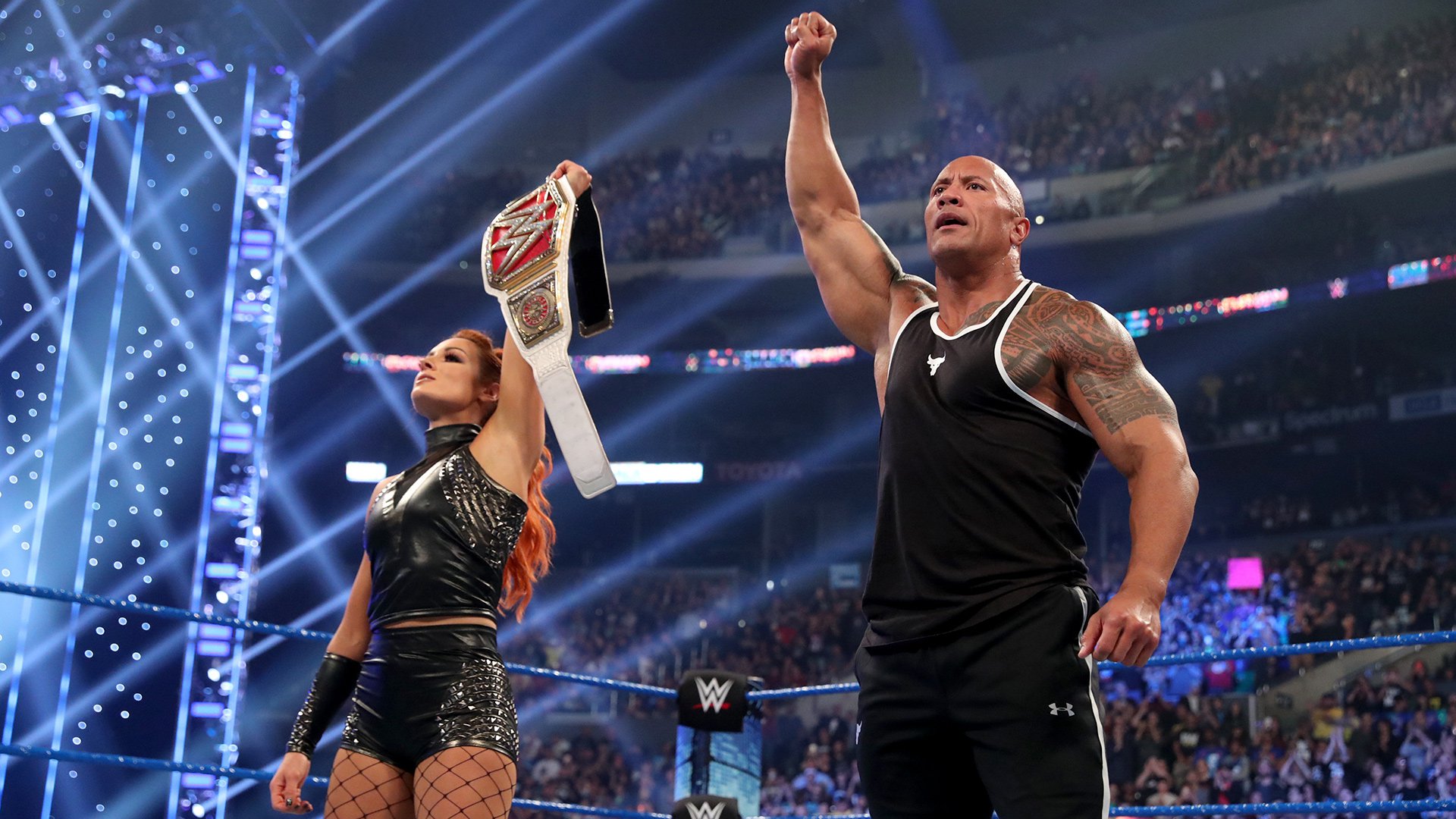 WrestleMania was set to go Hollywood, this year but that won’t be happening until 2023 as per WWE’s recent confirmations. The Rock is a huge draw who could be saved for a match, two years down the road from now, according to this. WWE is going to take WrestleMania to Texas in 2022 but his current movie schedule won’t reportedly allow him to be there, either.

The Rock’s last match took place at WrestleMania 32. The contest lasted for six seconds, where he defeated Erick Rowan with a Rock Bottom. His actual full-time match took place at WrestleMania 29 where he lost the WWE Championship to John Cena in a mega match. He wants to return for one final time in a rumored match against Roman Reigns and if that happens then we can guarantee that will last more than six seconds, for sure.