The go-home WWE Raw episode for Royal Rumble 2021 was presented this week where Goldberg and Drew were set to have a confrontation. Charlotte Flair was seen in action while a Gauntlet Match was also on the card. Plus, the Women’s Championship was hanging in balance between Asuka and Alexa Bliss when this week’s episode aired from the Tropicana Field in Tampa Bay, Florida. Check out the results, 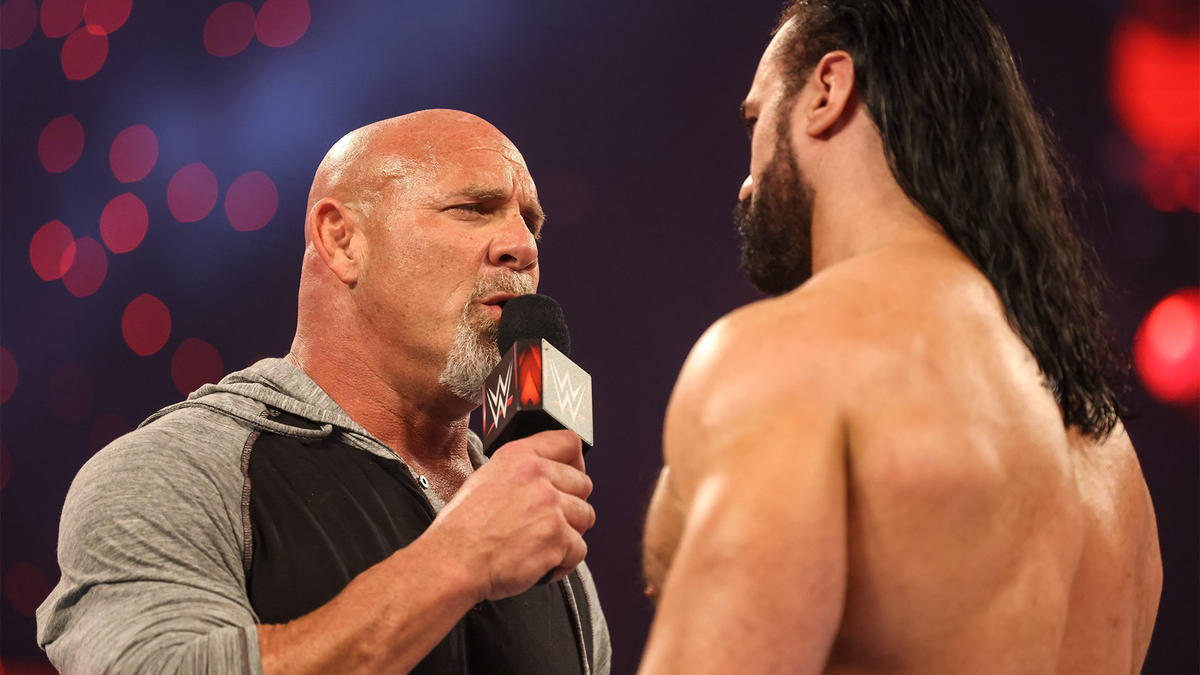 Drew McIntyre was out to kick off WWE Raw while hyping his match with Goldberg. The Miz and John Morrison came out and gloated about cashing in Money in the Bank. Goldberg came out to have a face-off with McIntyre but Miz and Morrison were annoying them. So these two were taken out by a Spear and a Claymore Kick. 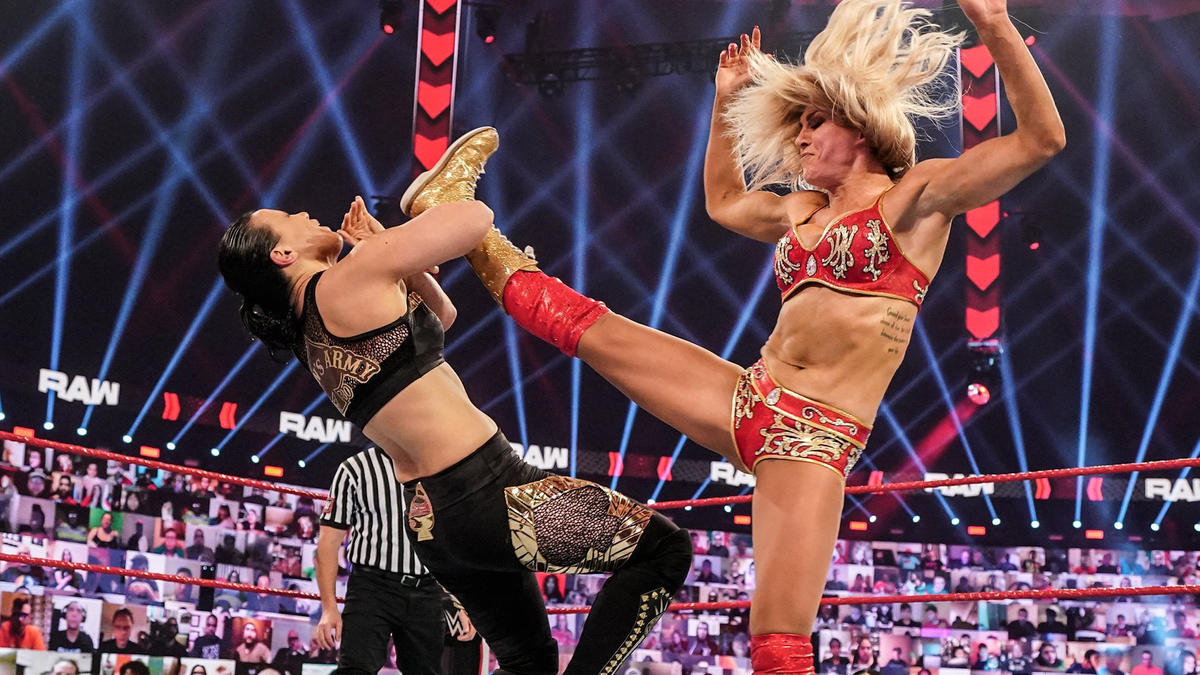 Charlotte Flair vs. Shayna Baszler was the opening match lineup of WWE RAW which was disqualified via Nia Jax’s interference. Jax and Baszler wanted to beat down Flair but Mandy Rose and Dana Brooke made the save. Lacey Evans joined the heels to make it a six-woman brawl. 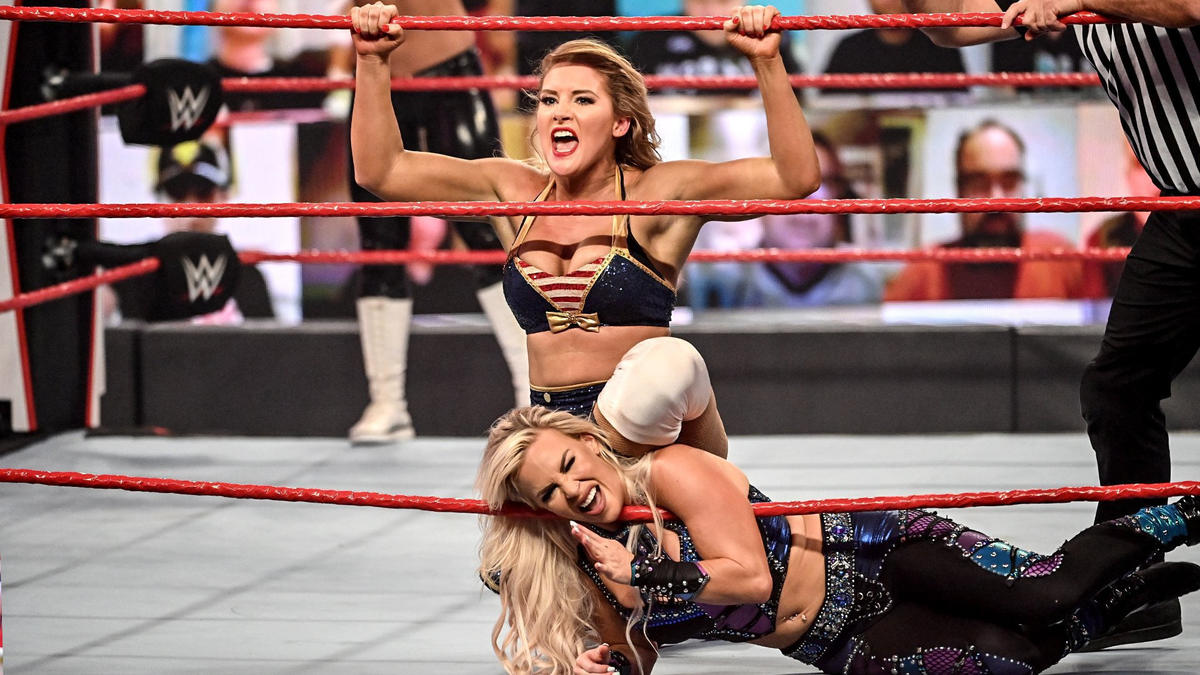 These converted a six-woman match on WWE RAW with the lineup of Charlotte Flair, Mandy Rose, and Dana Brooke vs. Lacey Evans, Nia Jax, and Shayna Baszler. Evans didn’t tag in the match with Flair in the ring as Flair tackled Baszler. She dragged Baszler outside the ring with parts of steel steps hitting her legs. Baszler didn’t make it back to the ring within the referee’s ten counts as the three babyfaces picked up the win.

Adam Pearce wasn’t happy with the match and decided to re-run it. Flair and Evans were running around the ringside after Flair took out Baszler with a Spear. Inside the ring, Jax dominated Brooke before finishing her with a huge Chokeslam for a pinfall win.