Alexa Bliss Tackles WWE Fan Claiming That She Is His Wife

Alexa Bliss is very happy in her personal life over the past couple of years as she is engaged to be married to her boyfriend Ryan Cabrera. But one of her fans continues to bring her big problems as he continues sending her troubling messages on social media.

As reported a few days ago, she called out this fan by responding to his tweets because he made serious threats toward her fiancé Ryan Cabrera.

Apparently, this obsessed fan is back with a new account to throw more troubles to the WWE Superstar. A Twitter account called “Albert Little 666” tweeted out an unstable message to her. 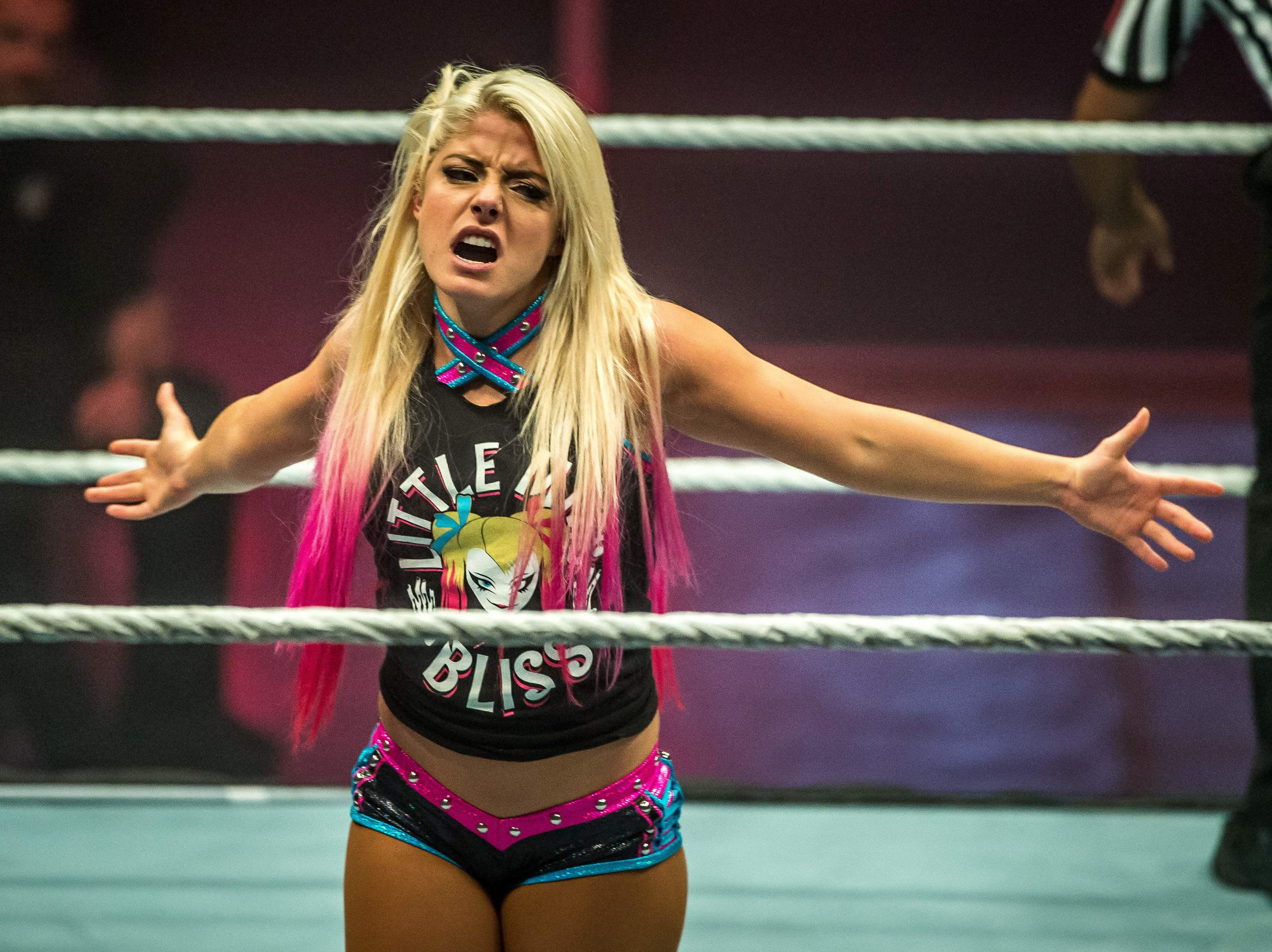 This tweet claimed that Alexa Bliss is his wife and Ryan Cabrera is “a bad man who is in my way of getting her back home.” The tweet ended by saying that they must let Cabrera “sleep a long sleep.”

“Do you mean me because everything I said is true Alexa bliss is my wife that the Ryan Cabrera guy is a bad man who is in my way of getting her back home. I must let him sleep a long sleep. @RyanCabrera”

Guessing this is your new acct.

Alexa Bliss replied to this tweet by saying, “Guessing this is your new acct.” She also left an eye-rolling emoji after the quote.

This kind of situation appeared to be quite troublesome for the celebrity stars. In the recent past, Sonya Deville had to deal with a stalker who broke in to her house in Florida. The accuser tried to abduct her as she had no options left but to involve the police in the matter. Now, the trial case is ongoing which may continue until the next summer. 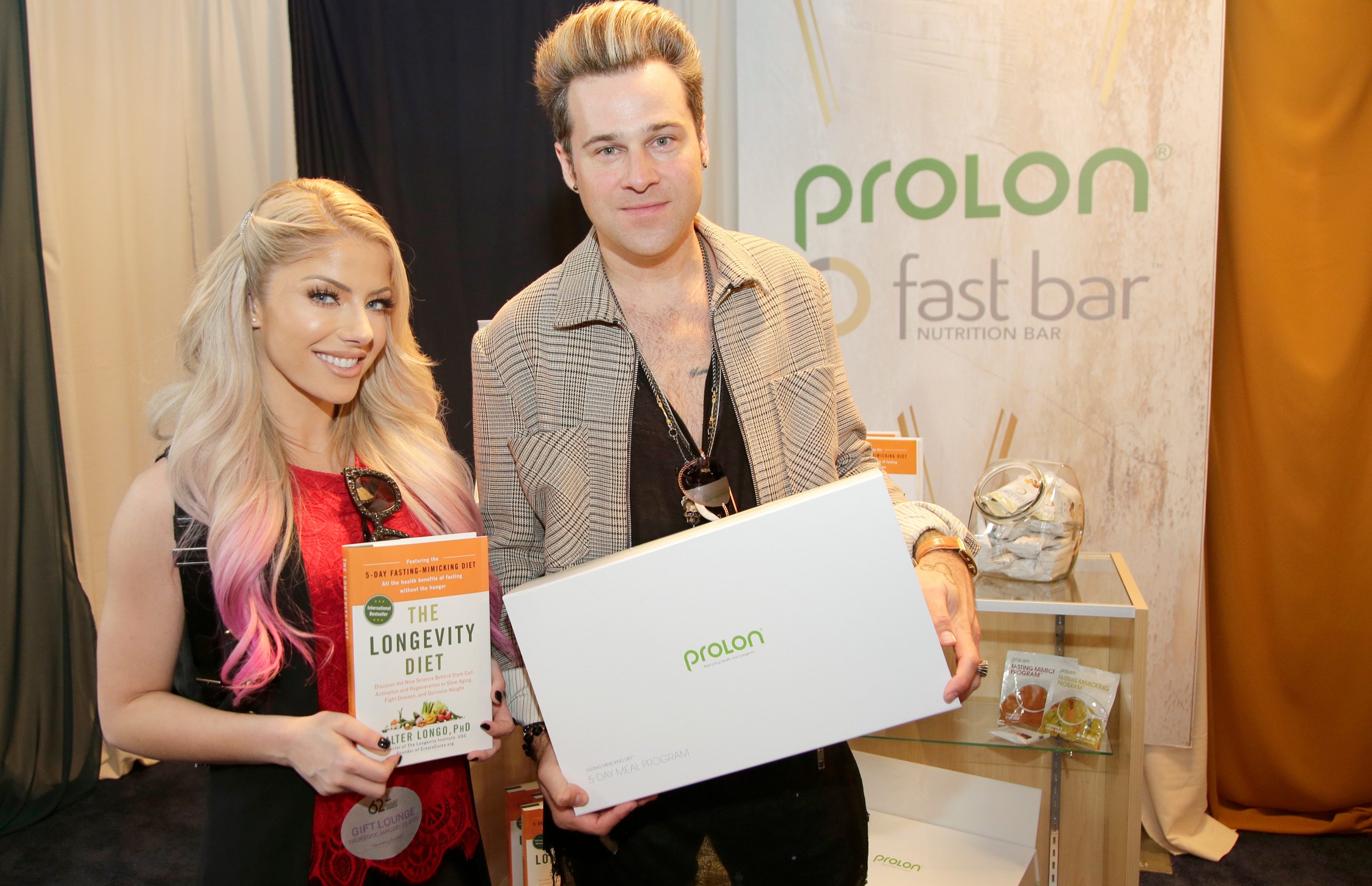 We can only hope that the situation with Alexa Bliss doesn’t become that serious. But she could take legal actions if things go out of hand. Previously, this fan tweeted at The Goddess saying: “I do know you better than you think like your allergic to strawberries you love to sing and dance you love video games you love coffee pastries your mom’s name is Angela Kaufman your dad’s name is Bob Kaufman I know these things cause I do love you.” This did not garner the response he wanted at all.

Alexa Bliss patiently reminded the fan that he does not know her, and she doesn’t know him. But the fan has apparently created multiple accounts just so he can message and harass her. Plus, he is also trying to go ruin the reputation of Ryan Cabrera saying bad things about him.

The former Women’s Tag Team Champion put the fans back into her place in a decent way,

“Sir, once again for the one-millionth time. You do not know me. I do not know you. We have never spoken & we have never met. Stop making multiple accounts every time I block you, and stop harassing my fiancé. I really don’t know how many more times I can say this. Please MoveOn.”