The winner of the 2021 Royal Rumble, Edge is moving forward in getting another main event match of his WWE career at The Biggest Event of the Year. Although it was a feel-good moment for him after winning the over-the-top-rope melee for most of the WWE Universe members, a portion of the fans wasn’t happy about the fact that he is an aged star.

Edge was a guest on WWE After The Bell With Corey Graves available on the WWE Network where he talked about his goals in WWE after returning again. Plus, he also addressed the criticism over the fact that he won the Royal Rumble at the age of 47. It seems that he isn’t worried about this, at all. 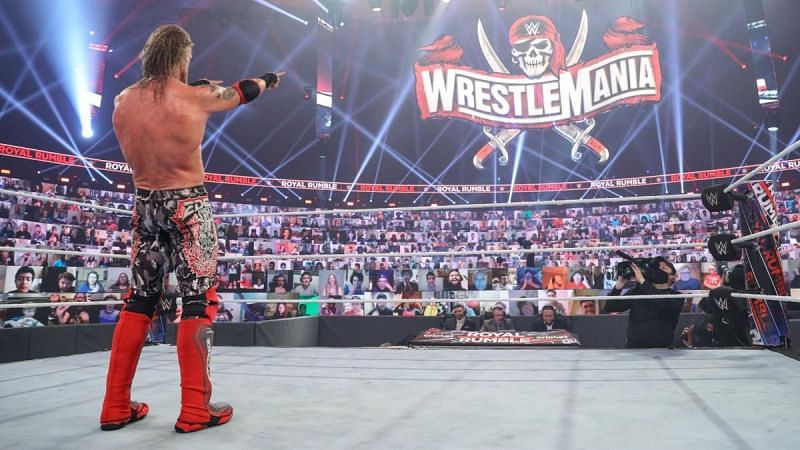 The primary reason for him to come back to WWE was to produce some great stories which are absent, nowadays and mix it up with talents he’s never faced before. As much as he is able to do that he’s happy and contented about it.

“All I can control is trying to be in the best shape I can possibly be in,” Edge said. “Bust my ass in the gym so that at least I can look the part, move the part, feel the part and that’s all I can control.

The Rated R Superstar also discussed some of the talents that he’d like to step in the ring with now that he will regularly be featured on TV, at least during the Road to WrestleMania 37. He seems adamant about teaching this new generation of superstars a different aspect of wrestling that he learned for the past 4 decades.

“I want to get in there with guys like Cesaro,” Edge said. “You can talk about stuff in the back, but until you’re in there and in the pocket and in the zone together, that’s where you can try and impart some proper knowledge.

“There’s the Matt Riddle’s and all these guys, it’s really exciting to me and that’s part of the reason I wanted to come back was a whole new generation of talent. Somehow, I’ve been able to get through 4 decades with a break in there and have laid hands on all of these talents throughout the years and if I can do what those guys did for me for a new generation of talent, that’s why I wanted to come back.” 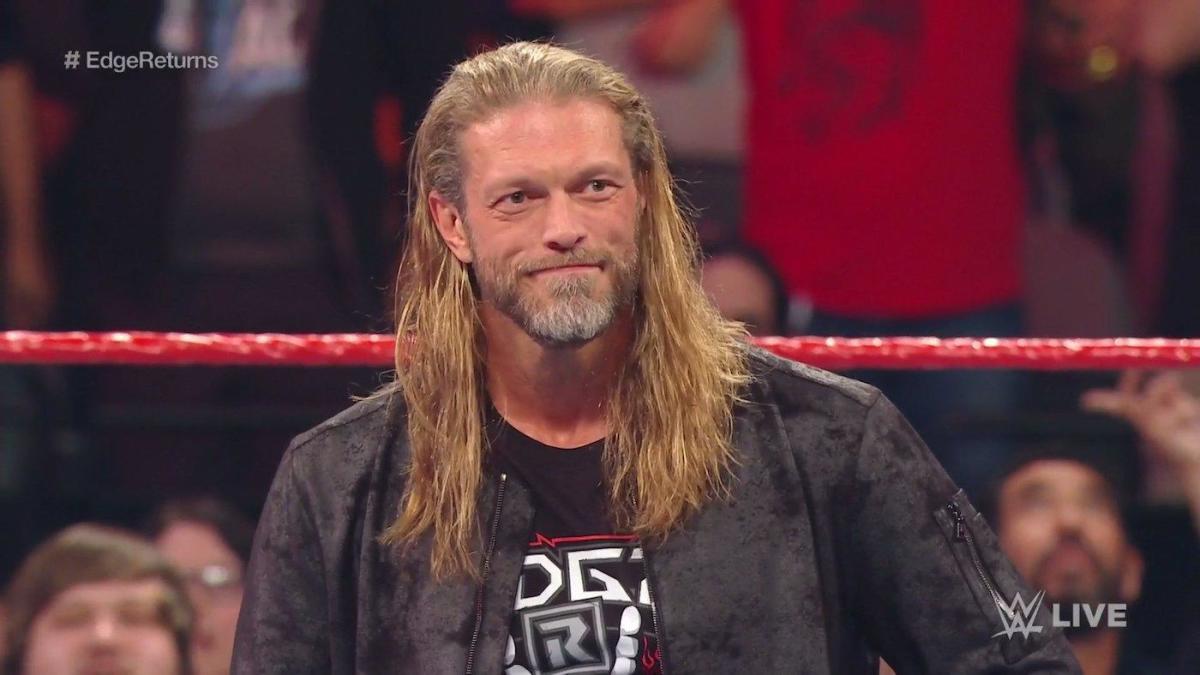 The 2021 Royal Rumble winner is guaranteed to face a champion at WrestleMania 37 by his Royal Rumble win. Since the win, he has visited all the three brands that WWE has to offer but the plan for WrestleMania hasn’t been decided upon, yet. The Hall of Famer believes that he does have the potential on telling great stories with each one of them, though.

As per the recent reports, Edge has been pushing for a match against Daniel Bryan this year, according to the latest Wrestling Observer Newsletter.

He is reportedly gearing up to face the WWE Universal Champion Roman Reigns although it’s unknown which one of them will leave with the title at Mania. But during an interview with CBS Sports, the veteran star noted that he didn’t just want a match against Bryan but rather he wanted an Ironman Match.