This week’s episode of WWE Raw had the WWE Champion Drew McIntyre scheduled to note on Sheamus’ attack from last week. He was also scheduled to compete in a rematch against Randy Orton. Charlotte Flair was set to meet Lacey Evans face to face in the middle of the ring when the show aired from the Tropicana Field in Tampa Bay, Florida. Check out the results, 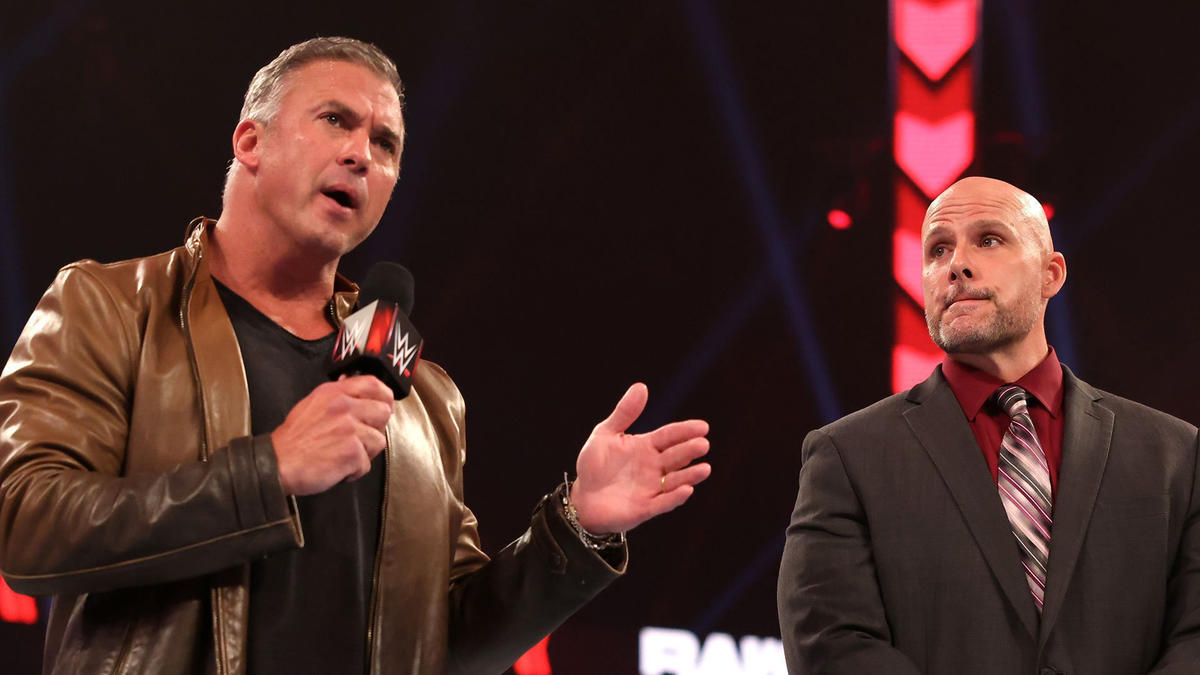 Shane McMahon opened things on WWE Raw to make a big announcement on the Elimination Chamber pay-per-view. WWE Champion Drew McIntyre will be defending his title inside the chamber and the five opponents for the champion will be Randy Orton, Jeff Hardy, AJ Styles, The Miz, and Sheamus. 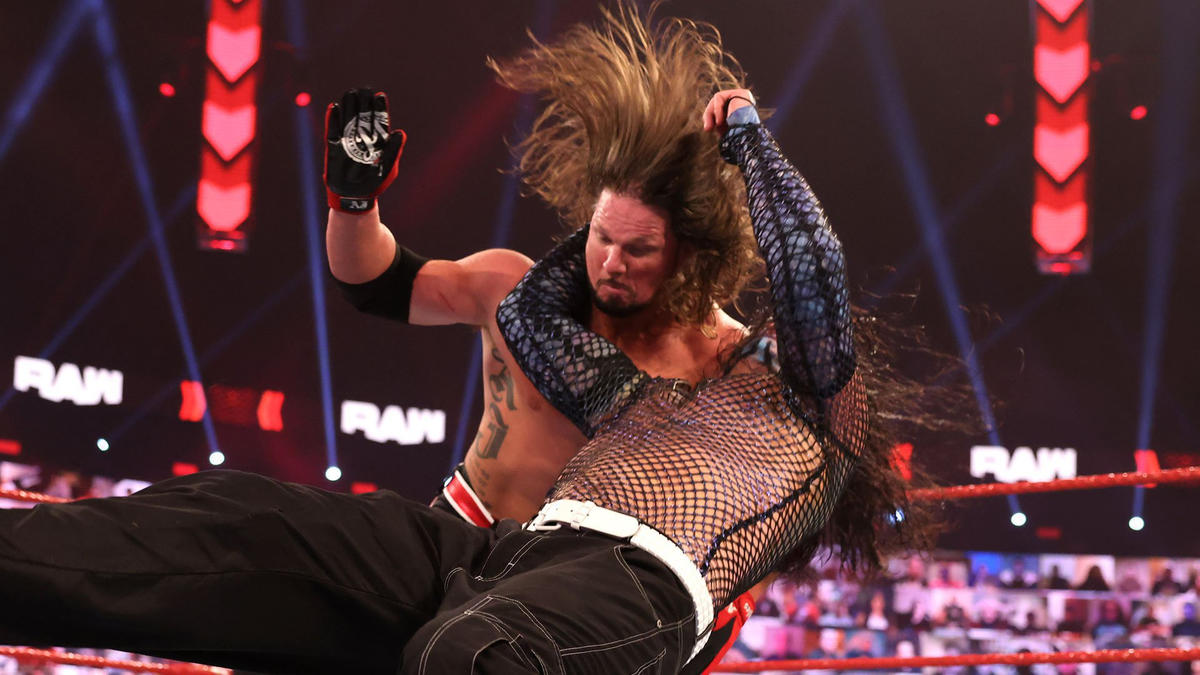 AJ Styles came out to have a brief confrontation with Shane before competing in the first math of WWE RAW against Jeff Hardy who got out of the Calf Crusher and went for his quick moves. Hardy executed the Twist of Fate before going for the Swanton Bomb. AJ moved out of the way and then applied the Calf Crusher again to get the submission win.

The New Day’s Xavier Woods and Kofi Kingston competed in a tag team match on WWE RAW against RETRIBUTION’s T-Bar and Slapjack. Kofi dropped T-Bar with the Trouble in Paradise. Slapjack tried to counter but Kofi downed him and tagged in Woods to hit the Day Break on him for the win.

Ric Flair and Lacey Evans came out on WWE Raw. The Nature Boy cut a promo on how she won’t take any instructions from any woman especially her daughter. Charlotte Flair arrived and had some conversation with him before Ric informed that if Lacey beats Charlotte in a match then she would get a Women’s Title Match at Elimination Chamber.

Lacey Evans took some cheap shots on Charlotte before the match began. She missed a moonsault attempt as Charlotte delivered a huge spear on her. The two Flairs then had a heated conversation before Charlotte pounced on Evans and continued hammering away. The referee warned her before announcing that Evans was the winner of the match via disqualification. 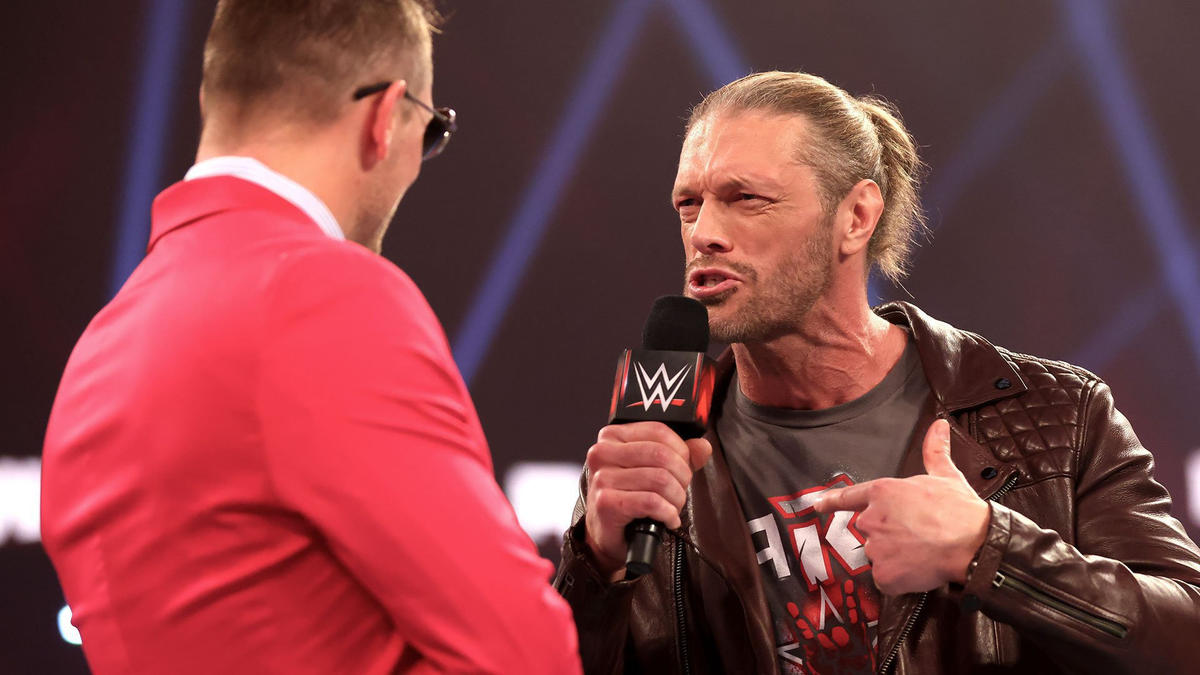 WWE Hall of Famer Edge was present on WWE Raw to cut a promo about the upcoming titlmatch at Elimination Chamber but he was interrupted by The Miz, John Morrison, and Angel Garza. Miz reminded Edge that he’s still the Money in the Bank briefcase holder. Edge then reminded him that he’s the Rumble winner who needs to be a champion, before leaving.

Angel Garza then competed in a match against Damian Priest with Miz and Morrison still at ringside. Bad Bunny was present at ringside, too helping out Priest. Chaos broke out where Bunny fooled Miz and Morrison allowing Priest to hit the Bell Clap on Garza to get the win.