John Cena has walked back his previous statement that WWE lacks households names.

In a interview with Alfred Konuwa of Forbes , Cena explained that his comments from a year ago aren’t accurate anymore. He pointed to the rapid rise of Sasha Banks, Drew McIntyre and Roman Reigns as proof that WWE is actively making new stars. Cena stated that this process simply takes time.

“What do I think of the WWE product right now? I love it,” said Cena. “ Forbes did an article on me back in 2020 where I had said that I don’t believe that WWE will ever have a marquee star. And here we are, less than a year later, and I can blatantly say I was wrong. You wanna talk about being too close to the product? I was just too close. Having seen it, having lived it myself, I should have just realized that the company is in transition.

“Now you have Drew McIntyre and Roman Reigns, Sasha Banks can be in that conversation, but it’s not what I said it was in 2020. It’s not a scattered fragment of Super Friends. WWE has just refocused, re-shifted and now is consolidating on marquee stars. They have their marquee stars, and going forward they will have their big names.” 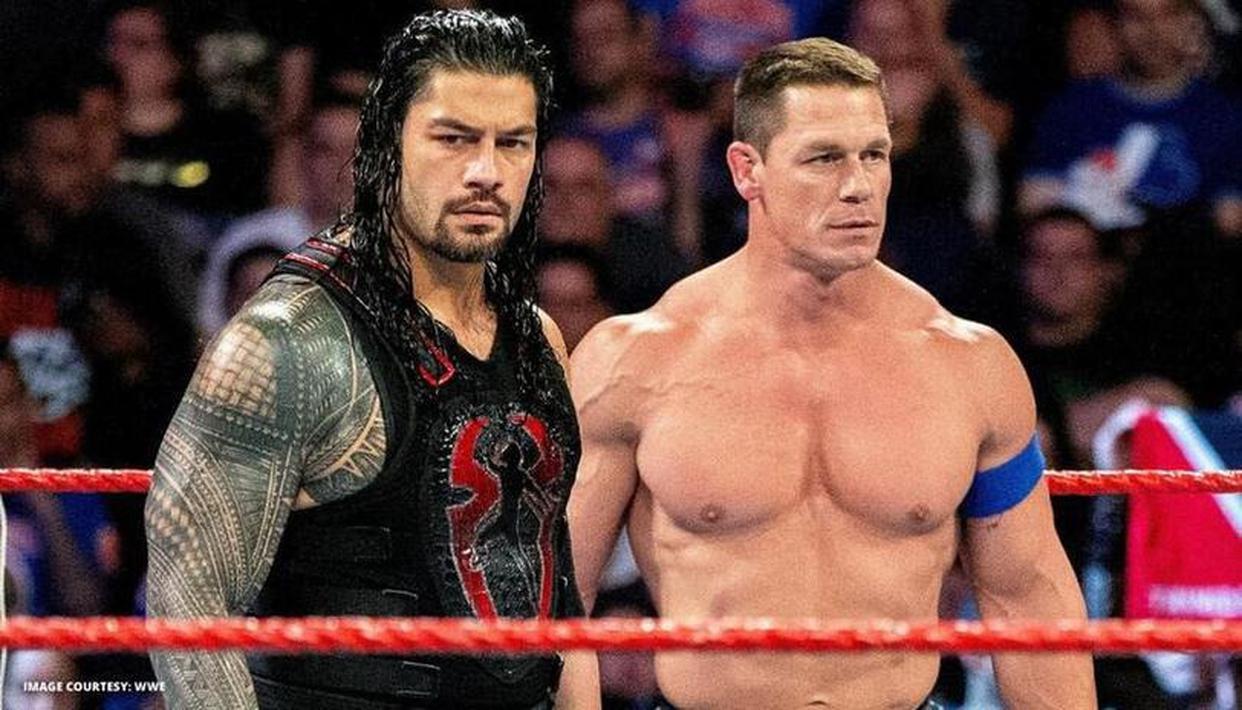 Cena also shared his thoughts on The Undertaker’s controversial statement that WWE’s current product is soft. The 16-time world champion disagreed with “The Phenom,” as he stated that WWE is different now. Cena, like other stars, explained that the business has changed, but that’s not necessarily a bad thing.

“I could look at the economics of it and make an argument that between myself—and the large amount of folks that carried on the roster beyond the Attitude Era into the Ruthless Aggression Era and the Reality Era—the fans of the Attitude Era certainly looked at our product as not what they’re used to, and it wasn’t,” said Cena. “So I may have a bit of disagreement with Undertaker’s word choice because I don’t think it’s soft, I think it’s different.” 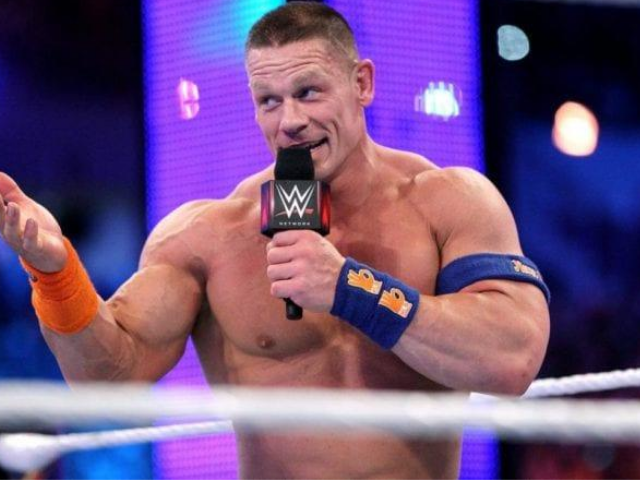 Though Cena has transitioned into a part-time role, his loyalty to WWE remains quite impressive.