Who Roman Reigns Will Face At WWE Elimination Chamber 2021

Roman Reigns has been immensely protected on WWE programming since the fall of 2019. Since December of that year, he hasn’t earned a clean pinfall loss on TV. Now that appears to be a big headache for the WWE creative team as they approach the 2021 Elimination Chamber PPV. The WWE Champion has received a set of opponents while the confusion remains with the Universal Champion.

Nowadays, WWE deals with such tricky situations, very often. They need to elevate new stars which they don’t due to the lack of depth on the roster. Brock Lesnar, being the monstrous heel of WWE TV dealt with the problem of receiving same stature opponents, all the time. Now Roman Reigns is the one to replace him on that spot who is facing the same condition. This has seemingly caused WWE to continue a feud that most thought ended at the Royal Rumble 2021.

During Wrestling Observer Radio, Dave Meltzer broke down the current situation of the Smackdown main event scene. He noted why WWE is continuing the feud of Roman Reigns with Kevin Owens. The veteran journalist simply mentioned that the creative team doesn’t have any else option present on the roster who they could pit against the Tribal Chief who has become reckless over the past few months.

Lana Praised For Her Efforts By WWE Hall Of Famer

“The idea is that they’re trying to elevate someone — they gotta! They have Big E, but Big E is in the IC Title thing and I don’t think he’ll be wrestling Reigns any time soon. Yeh, it’s been bad ever since Reigns came back. They didn’t really even push Owens. They just threw Owens in that spot because they had nobody else and then they kept him in that spot because they got nobody else. They got nobody else unless they pull the trigger on Edge.” (Transcription by Ringside News) 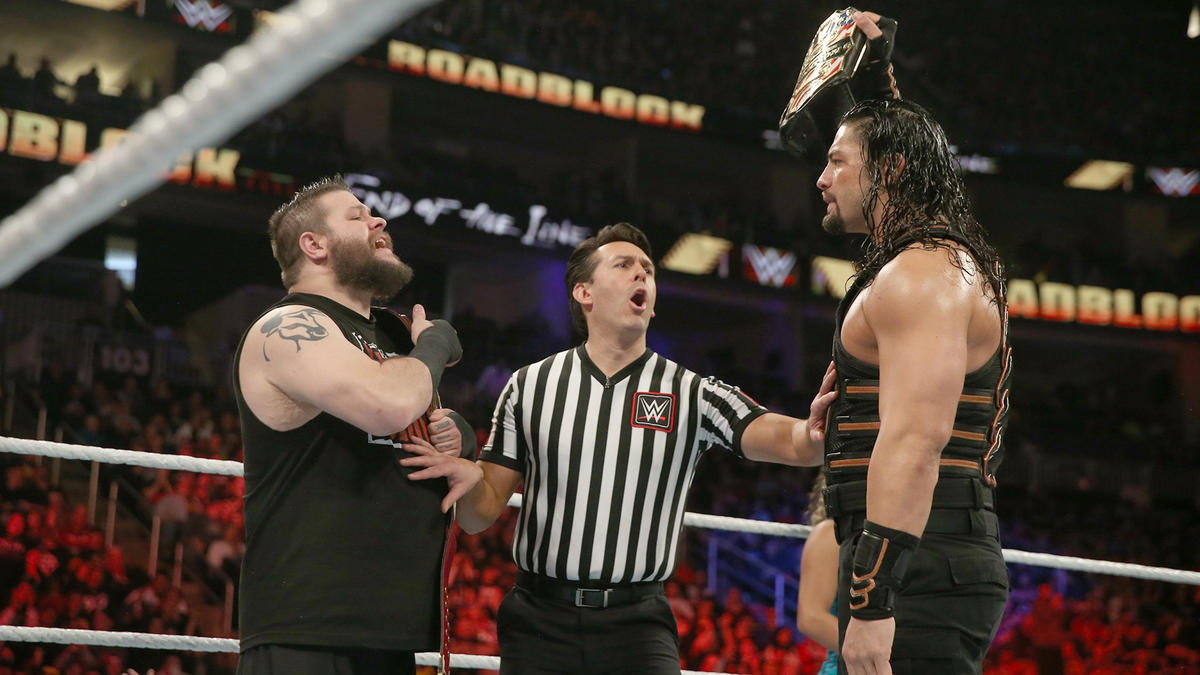 So, until and unless Royal Rumble winner Edge enters the championship picture on Smackdown, things will not change on Smackdown. That being said, Kevin Owens is slated to get yet another title opportunity against Roman Reigns at Elimination Chamber 2021 PPV. Perhaps, an interesting stipulation will be added to the match.

As of now, the plan is that Edge will challenge Roman Reigns at WrestleMania 37. Until that match is made, the head of the Table needs someone to feud with and it’s no other than Kevin Owens. The Prizefighter previously received title matches at TLC PPV, inside a Steel Cage on Smackdown, and at 2021 Royal Rumble PPV, only to come up short.