Vince McMahon is known for the strength he exudes backstage, and for being extremely fit for his age. However, according to Vince Russo, McMahon has been putting up an act. That’s why his behavior and booking have been getting stranger.

During the most recent Legion of RAW, Vince Russo talked about Vince McMahon and claimed that the WWE Chairman was facing his mortality every day.

He talked about how McMahon had a philosophy where he was extremely tough. Russo also mentioned how both Vince and his son, Shane McMahon, would not wear coats, even in freezing weather.

Russo went on to mention that Vince McMahon’s behavior was getting worse. He claimed the CEO was still out to prove that he could do anything that he put his mind to, even at his age.

“We’re getting into – Vince is facing – he is face to face every day with his own mortality, and he can’t deal with it. That’s why the control is becoming – ‘I can still do this. I’m going to show them all. Like Bince says on MasterShoot Theater, ‘F ’em. I’m going to show them all.’ But seriously, bro. It’s getting worse and worse because he knows he’s not that same guy he was. But he’s going to make everybody believe that he is. Chris, I can’t imagine what it must be like working for that guy in 2021. I can’t imagine it, bro.” 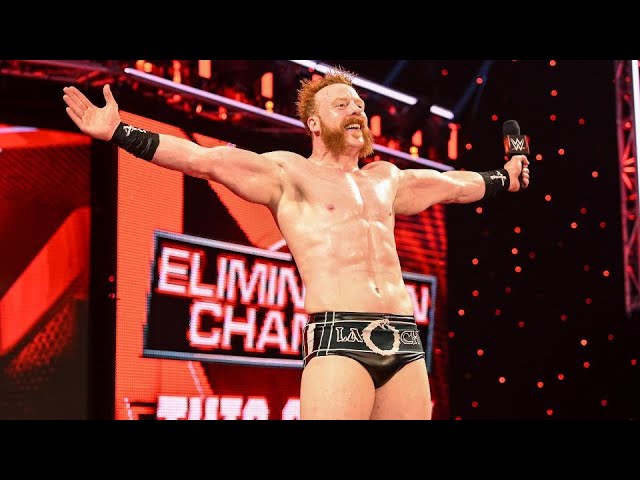 The WWE Chairman has been a key figure backstage running things in the company for several decades. Having taken over the company from his father, he was the pioneer when it came to stepping out of the old territory system to take wrestling to the next level.

Vince McMahon has created some of the top stars of all time through his booking. Stone Cold Steve Austin, The Undertaker, The Rock, Hulk Hogan, and John Cena are just a few.

He even beat his biggest rival in WCW, ultimately purchasing the company. Recently, however, WWE has garnered a lot of criticism when it comes to how they have booked their stars.

Despite his advanced age, Vince McMahon has remained fit and continues to make most of the key decisions in WWE. Currently, Triple H has also taken on an important role for the company. He guides NXT, while Stephanie McMahon has focused on building the company’s brand heading into the future.