Orlando Colon, who was known as Epico during his run with WWE, was recently a guest on Sportskeeda Wrestling’s UnSKripted. During the interview, Epico was asked about his cousin Carlito’s appearances in WWE earlier this year and whether Carlito wants to return to WWE.

Carlito is a former WWE United States and Intercontinental Champion. He also won two Tag Team Championships in WWE alongside his brother, Primo.

When Epico was asked if Carlito wants to return to WWE, he said that the former United States Champion would be interested. Epico added that he felt that Carlito didn’t really want to leave the promotion the first time around.

“He’s interested. He’s always been interested. He never really wanted to go the first time. He just needed a break. Things happen, but ever since he left the company he said, ‘My goal is to go back. I just need a breather.’ Everybody gets burnt out.” 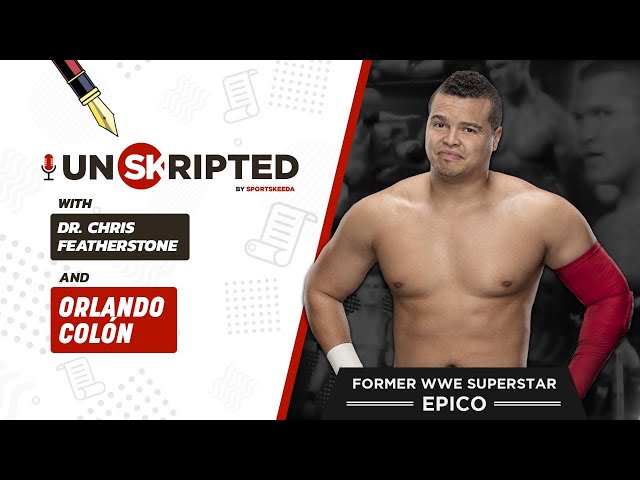 Epico’s WWE run spanned from his TV debut in 2011 to his release in 2020. After his departure from WWE, he returned to the World Wrestling Council in Puerto Rico.

Epico on Carlito returning at the 2021 WWE Royal Rumble

During his interview with Sportskeeda, Epico also opened up about Carlito’s recent appearances in WWE.

“He’s one of the greatest Latino wrestlers we have got. You guys saw it at the Royal Rumble and RAW. Look at the great shape he’s in. He’s still over, with no people. That just goes to show you how big the WWE Universe is. They remember a guy after 10 years being away, completely away. He’s something special and the future is bright for him. Look at him. He looks better than 99% of the boys in the WWE roster. He really worked hard for that, for those two matches. He really put his heart and soul into the gym. He wants to make things right with WWE and he knows, if that was his last, then he’s happy.”

Carlito made his WWE return earlier this year in the 2021 Men’s Royal Rumble Match. He came in at #8, and he was eventually eliminated by Damian Priest. Carlito also wrestled the following night on RAW, as he teamed up with Jeff Hardy to beat Elias and Jaxson Ryker.

It’s unclear what the future holds for Carlito’s WWE career.

Do you want to see Carlito come back to WWE? Sound off in the comments below.