Cesaro and Roman Reigns put on a clinic in the main event of WrestleMania Backlash on Sunday.

But when all was said and done, Reigns managed to outlast Cesaro in a thrilling back-and-forth match to retain his Universal Championship.

On Monday, Cesaro took to Twitter and commented on his tough loss to Reigns:

The match, which largely received strong acclaim from fans and pundits, lasted 27:34. It ended when Reigns managed to lock in the Guillotine submission hold on The Swiss Superman.

After the match, Jey Uso, appeared and attacked Cesaro. Immediately after, Seth Rollins came in and attacked his WrestleMania 37 opponent.

Since turning heel at SummerSlam 2020, Reigns has performed a plethora of critically-acclaimed pay-per-view main event matches. The showdown with Cesaro was just one of his many top-notch performances over the past nine months.

For Cesaro, the match with Reigns will undoubtedly go down as one of the most memorable moments of his career. The longtime fan favorite finally received an opportunity in the main event spotlight, and Cesaro made the most of it. 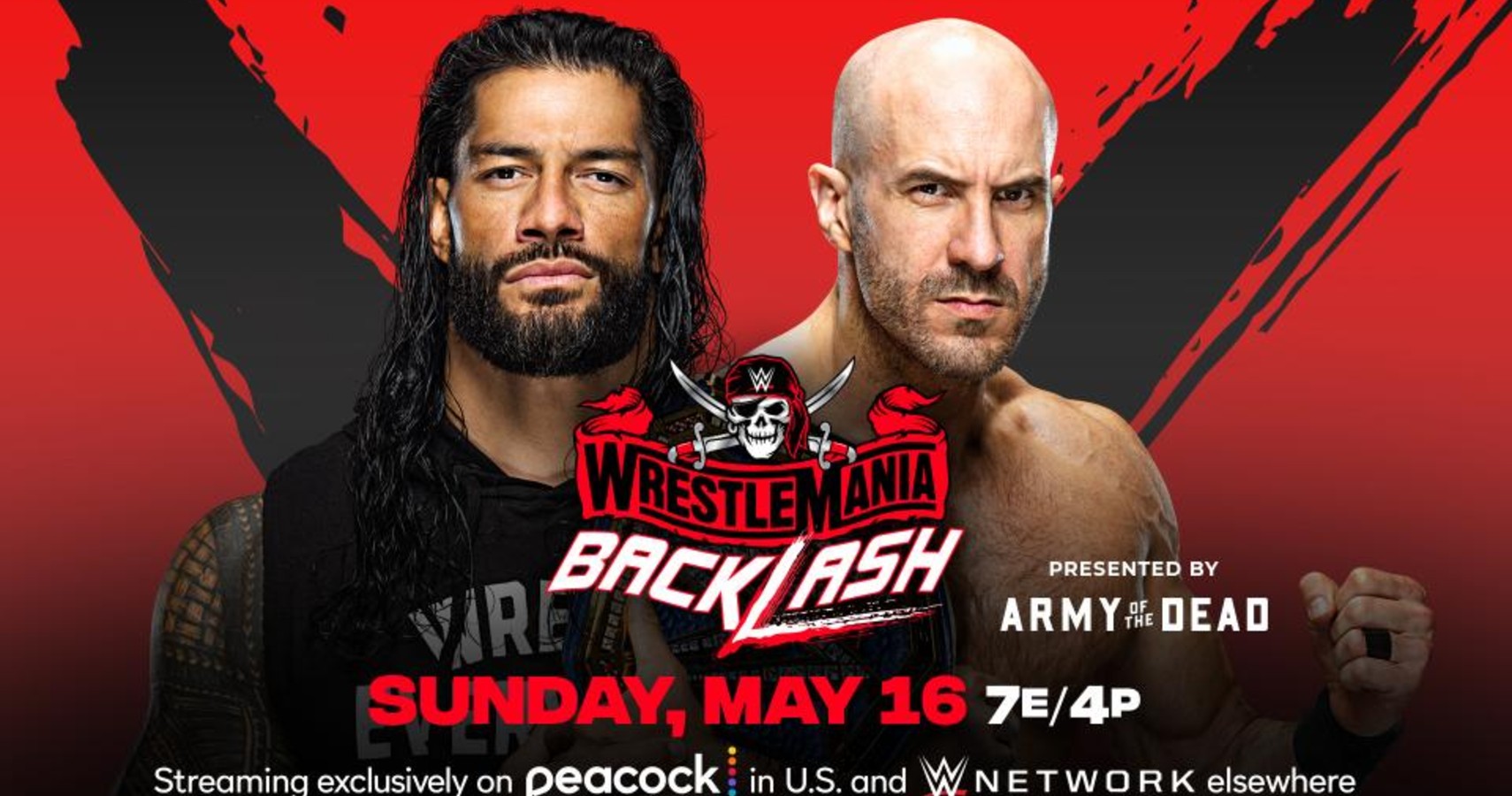 We don’t know yet if Cesaro will receive a rematch against Reigns, or if the program is already done with. We’ll just have to wait and see what happens on this week’s episode of SmackDown.

Match Of The Year Candidate

Reigns and Cesaro are both among WWE’s most gifted in-ring workers. The stakes were real high for this WrestleMania Backlash showdown, and neither superstar disappointed in the slightest.

The storytelling and buildup for the match was excellent, for starters. Both superstars followed it up with incredible performances in the ring. Simply put, this should be in the running for the best match of 2021, and it wouldn’t be surprising if WWE decided to run an encore or two.