In less than two months, WWE will commence a tour that consists of 25 cities through Labor Day on Sept. 6.

Last week, the company announced that the return to touring will begin on July 16, when SmackDown takes place in front of a live audience at the Toyota Center in Houston, Texas. The Money in the Bank pay-per-view will be held two days later at Dickies Arena in Fort Worth, and the ensuing episode of Raw will be held at the American Airlines Center in Dallas. 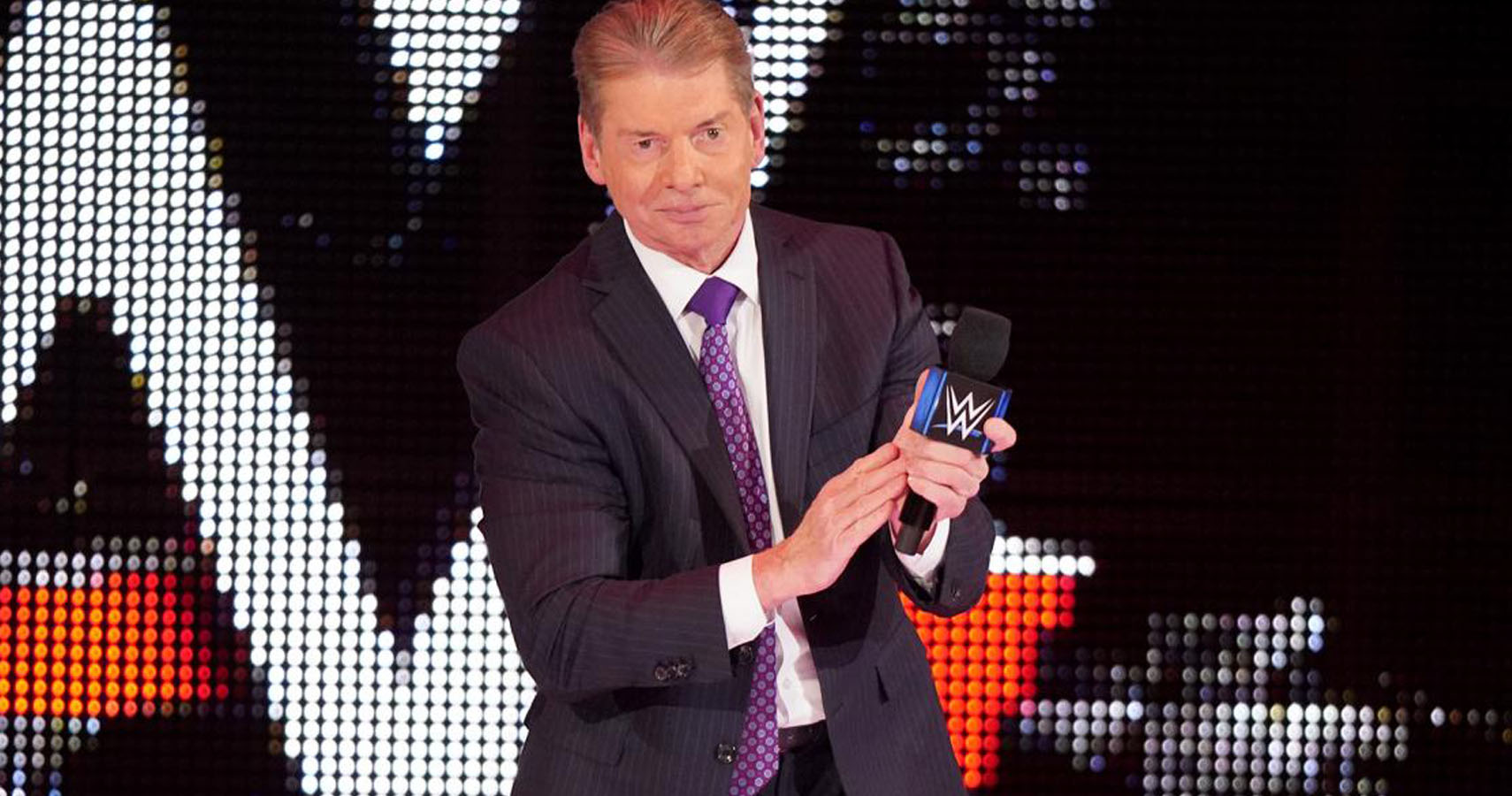 It’s been nearly 15 long months since WWE superstars worked a regular touring schedule. Dating back to the middle of March 2020, the company has only performed one show in front of fans — WrestleMania 37 weekend at Raymond James Stadium in Tampa Bay, Florida.

After the March 11, 2020 episode of NXT, WWE began running its shows at the Performance Center in Orlando, with no fans in attendance. The company debuted the “ThunderDome” concept on the Aug. 21 episode of SmackDown, and they’ve used it for all of their shows (excluding WrestleMania) since.

A Long-Awaited Return To Normal

Professional sports teams across the United States are starting to allow more and more fans inside their arenas, and it was only a matter of time until WWE followed suit in bringing back live crowds. The ThunderDome has been highly successful for the most part, but WWE officials and superstars can finally look forward to performing in front of fans again.