Wrestling fans often clamor for their favorite mid-card talents to be given a greater spotlight and fulfill their supposed potential. This is particularly the case in WWE, where so many great wrestlers are perpetually stuck in the malaise of the main roster struggle.

Sami Zayn is perhaps the quintessential underutilized WWE talent, as fans know how talented he is having seen his great work for almost two decades. In whatever role he is given, Zayn is one of the most enthusiastic performers on any show, which should be recognized by the company more.

The difference between Sami Zayn and the rest of the midcard pack is that it is easy to see how he could be used in a much better way. World title runs and main events could all be given to Zayn and fans would rejoice, so what is WWE holding off for?

RELATED:Toni Storm Returns To SmackDown… For A Romance Angle? 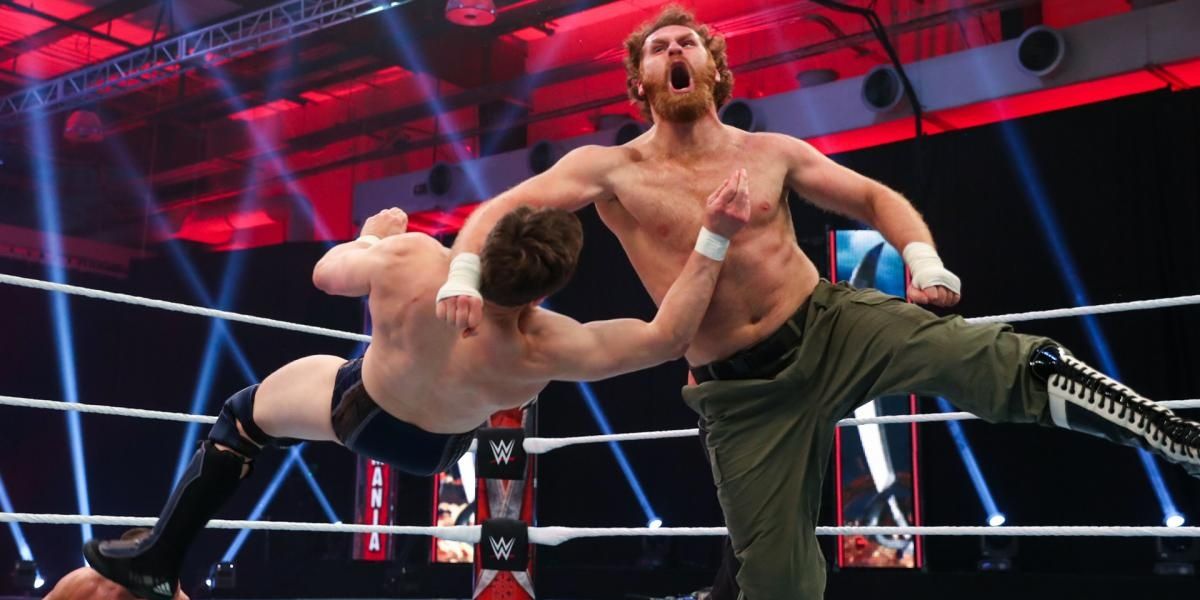 Sami Zayn Is Better Than His Current Role

There is perhaps nobody in wrestling today that is better at playing the cowardly heel than Sami Zayn. His work on SmackDown over the past few years has always been a highlight of the show, whether he has been a manager, a conspiracy theorist or the Intercontinental Champion.

The problem is that the act, as good as it is, can only go so far before it goes stale. In truth, Zayn has done brilliantly to keep the character feeling fresh for this amount of time when WWE usually hasn’t got a clue how to book its midcard talent.

Ever since losing the Intercontinental title, Zayn has fallen into the role of being a bit-part player, which just isn’t fair given how good his work has been. He likely only made it to the WrestleMania 37 card because of the involvement of celebrity boxer and Youtuber Logan Paul. He is at risk of being directionless very soon, so it is time for Sami Zayn to make a change. 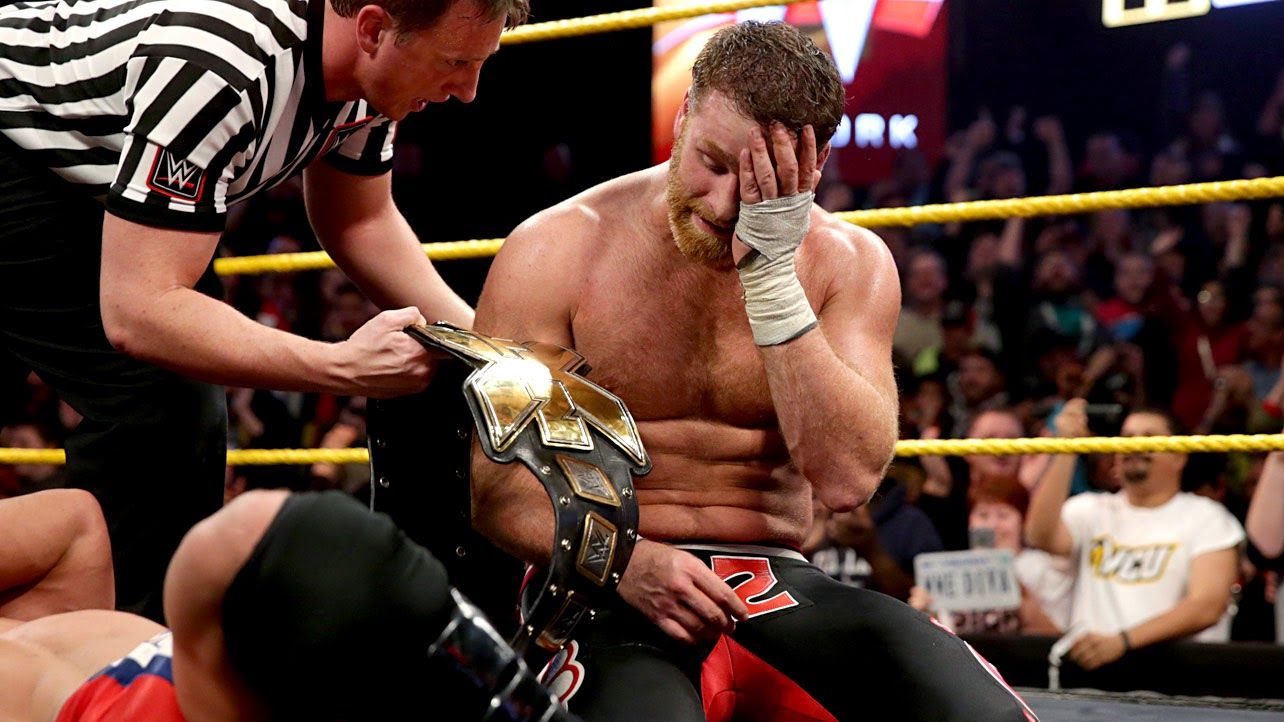 There is Unexplored Potential In A Face Run

Sami Zayn has been playing a heel for almost four years, ever since turning on Shane McMahon of all people to save his friend/enemy Kevin Owens at Hell in a Cell 2017. That’s a long time for anyone to play a similar character, even if Zayn has does well to continuously develop his heel persona.

A face turn could be the way for Zayn to reach the next level, as he as proven to have the ability to thrive in the role before. Sami’s NXT run as beloved underdog champion was one of the brand’s best storylines ever, which is very high praise. Even though he has been playing heel for a long time, it would be easy for fans to get behind Zayn in the same fashion.

An underdog babyface would actually fit in very well right now with WWE’s dual monster heel champions, so why not go for it? If WWE were to take a chance on anyone, Sami Zayn should be the first name they consider.

RELATED:How Can Bianca Belair Recover From The SummerSlam 2021 Burial? 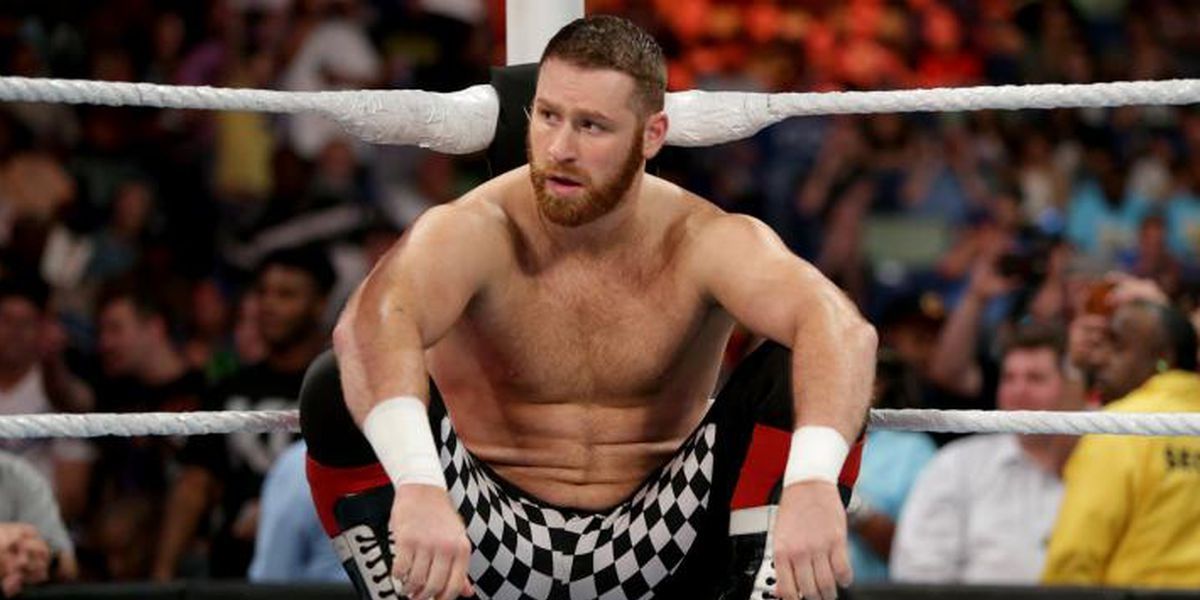 Any discourse around a potential main event push of a wrestler that has historically not been viewed as a top star must be tempered. Fans would absolutely embrace Zayn as a world champion, or even a main event challenger, but the company doesn’t seem to feel the same.

WWE’s often terrible booking also makes it difficult for underdog babyfaces to reach the top, as they usually endeavor to make talents feel lame or stupid in the role. For Zayn to reach the main event level there would need to be a Daniel Bryan or Kofi Kingston level of fan support behind him, but even then, the company might not listen.

In years past, a suggestion to rebuild someone would be to send them back to NXT to have a run as a top star. However, with NXT’s recent changes, it is unlikely that any senior talent can find the same success.

Zayn is not going to struggle on the WWE main roster, he has proven to rise above its attrocious booking to become a very enteraining part of the show. It is just a shame that he will likely not experience being a top star in the company when he definitely has the ability to be one.