“Escape The Undertaker” Is Coming To Netflix Next Month

• “ESCAPE THE UNDERTAKER” IS COMING TO NETFLIX NEXT MONTH

Here’s the synopsis for “Escape The Undertaker”:

“In this interactive film featuring WWE Superstars, The Undertaker has set a trap for the decorated tag team The New Day at his mansion.

What they don’t know: The Undertaker’s mansion is an extreme Haunted House, packed to the brim with supernatural challenges.

It’s up to viewers to decide the fate of these three poor souls trying to survive the wrath of The Undertaker.” 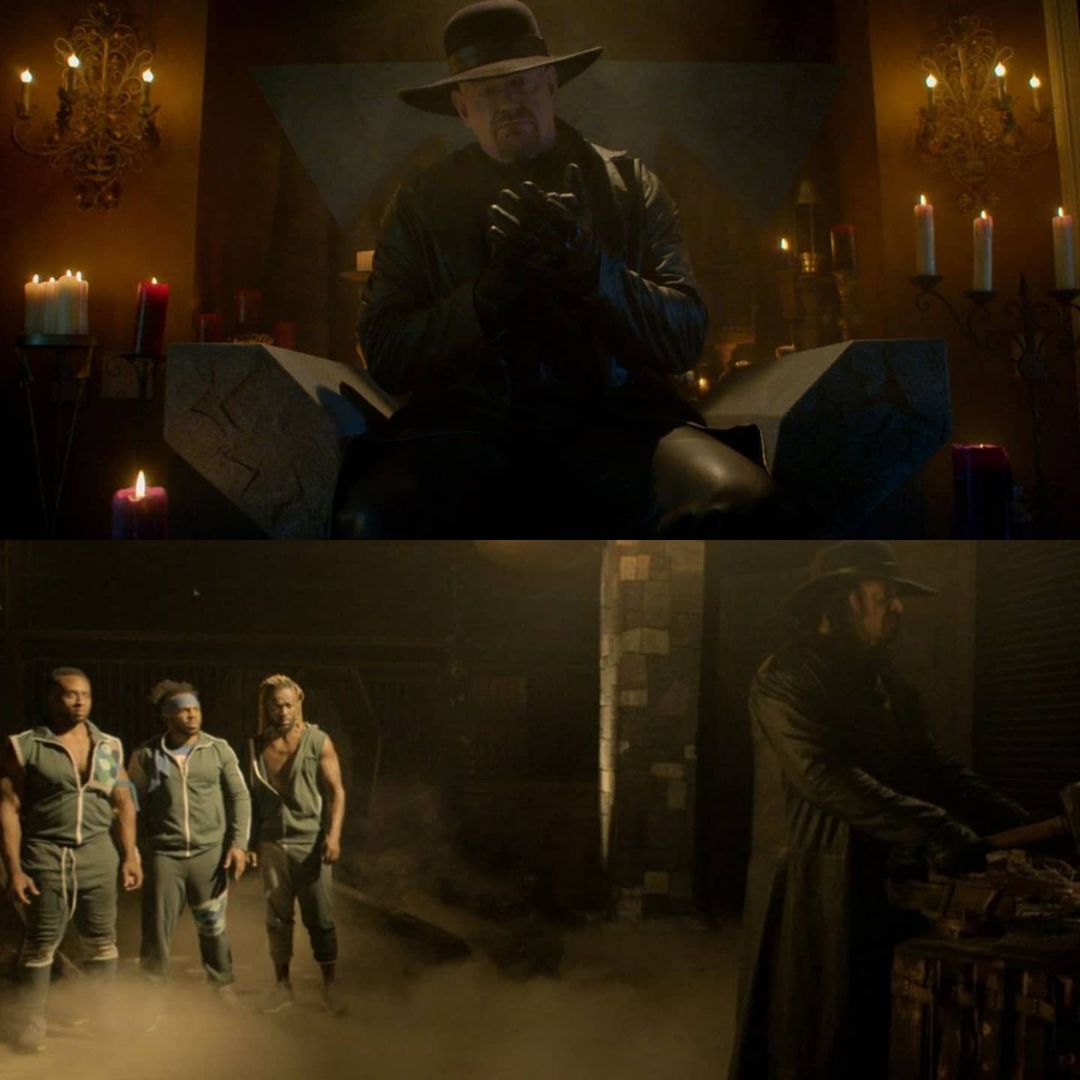 The Undertaker tweeted the following about it:

“Be careful whose door you knock on… never know who is on the other side!

Be careful whose door you knock on… never know who is on the other side! ⚱️ https://t.co/HKdq2bvx6J

On this day in 2000, the World Wrestling Federation aired an episode of their weekly TV show ‘WWF SmackDown!’.

It was pre-taped at the Freedom Hall in Louisville, Kentucky and featured pre-taped matches & storyline segments on the road to the ‘WWF Unforgiven 2000’ PPV.

5. Too Cool vs. Right To Censor

6. The Undertaker vs. Kurt Angle