Dolph Ziggler, Natalya, and Titus O’Neil joined in-studio hosts of WWE’s the Bump this week. Ziggler spoke about his long-drawn rivalry with John Cena back in the day and how it felt to be feuding with the biggest star in the business at the time.

The Showoff stated that he had a chip on his shoulder going into the matchup with John. Ziggler mentioned that the crowd was hot for him during the match because they hated John Cena and the two men were able to create an amazing story inside the ring.

Here’s what Dolph Ziggler had to say about his rivalry with John Cena:

“It was amazing. Whoever doesn’t like beating up John Cena is a liar because it’s one of the greatest things you can do. When you have someone at the top of their game and you’re across from them and you’re someone who doesn’t always win, gets snubbed, you’re just always fighting… It was so fun punching his face in. I believe he hit a Hurricanrana in that match, which is pretty amazing,” Ziggler said.

You can watch the full episode of the Bump here: 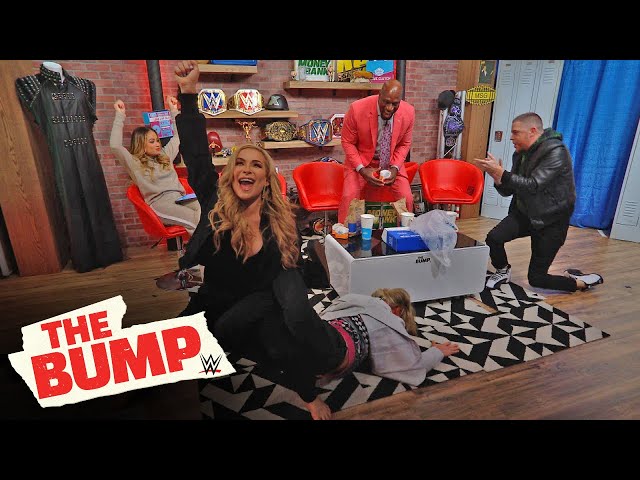 Dolph Ziggler recalled his match with John Cena at TLC 2012

Ziggler spoke about his TLC match with John Cena and revealed that it was a surreal feeling to be across the ring from Cena in the main event of a pay-per-view. Ziggler detailed that he had given his all during the matchup because his Money on the Bank contract was on the line.

During the match, AJ Lee turned on John Cena and pushed him off the ladder allowing Ziggler to reclaim his Money in the Bank contract.