Mantell was recently in conversation with Sid Pullar III on Sportskeeda Wrestling’s Smack Talk podcast. The wrestling veteran discussed the latest events from this week’s episode of SmackDown.

Mantell mentioned that he was impressed by Sami Zayn’s on-screen act. He detailed that Zayn is getting mistreated by SmackDown management as per the storyline, and fans would soon start feeling sorry for him, thus turning him into a babyface. He also praised Sami for his promo skills and put him over as a great worker.

“Well I like Sami. He’s entertaining, but he can only be as entertaining as they give him. And I don’t know how you put him in a gauntlet match. What they’re doing is kind of turning him into a babyface really? Because the way he’s getting treated, people are going to feel sorry for him. He’s a good talker, looks good, and he’s a great, great worker. But he deserves better than what they’re giving him,” Mantell said.

This week on SmackDown, Zayn met with WWE officials Adam Pearce and Sonya Deville to get himself inserted into the Universal Championship picture again. However, Deville and Pearce put him in a “12 Days of Christmas” 12-man Gauntlet match to determine the number one contender for current Intercontinental Champion Shinsuke Nakamura.

A “12 Days of Christmas” 12-Man Gauntlet Match for an #ICTitle opportunity goes down NEXT WEEK on a Christmas Eve edition of #SmackDown! 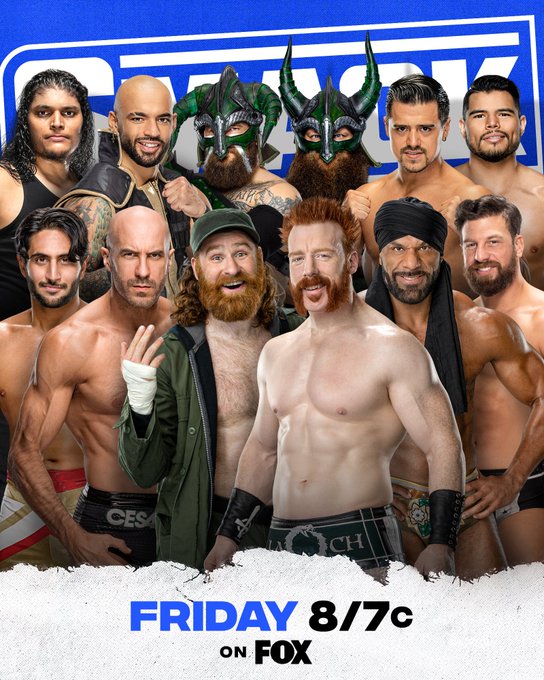