Bliss has performed as both a babyface and a heel since she joined WWE’s main roster from NXT in July 2016. The 30-year-old’s most recent transformation took place in the summer of 2020 when she formed an alliance with The Fiend and became a supernatural character. 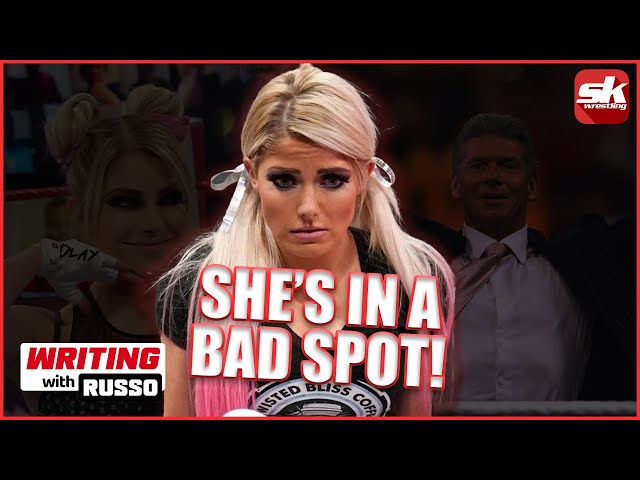 Watch the video above to hear more of Vince Russo’s thoughts on how WWE has booked Alexa Bliss in recent years.

Vince Russo is a fan of Alexa Bliss’ work

From Mickie James and Nia Jax to Nikki Cross and The Fiend, Bliss has joined forces with several superstars on WWE’s main roster. She also performed as a valet for Blake and Murphy in NXT.

Vince Russo clarified that he enjoys Alexa Bliss’ character work on WWE television. However, he disagrees with the way she has been presented.

“After so many misses, you lose so much credibility and it’s really not your fault, because I believe Alexa Bliss is a great performer,” Russo added.

Bliss has not appeared in WWE since she unsuccessfully challenged Charlotte Flair for the RAW Women’s Championship at Extreme Rules in September.