Rico Constantino recently recalled how he and John Cena had contrasting promo styles when they worked with Kenny Bolin in Ohio Valley Wrestling (OVW).

Cena and Rico joined WWE’s main roster in 2002 after honing their skills in the OVW developmental system. Like many WWE rookies in the early 2000s, both superstars were managed by Bolin before receiving their call-ups to SmackDown.

Speaking to Sportskeeda Wrestling’s Dr. Chris Featherstone, Rico explained why he disliked how Cena approached his promos with Bolin:

“Cena was always a good talker. All three of us could talk in our own way. I think the only difference between Cena and myself is I used Kenny to my benefit. Sometimes Cena in promos would lash out at Kenny, cut him down, and you don’t do that to your manager.” 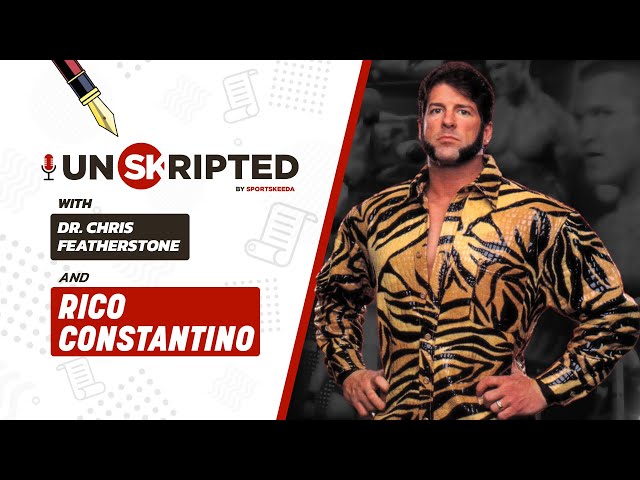 Watch the video above to hear Rico Constantino’s stories about John Cena, The Undertaker, Vince McMahon, and many more.

an oldie but a goodie of Me, Rico & @JohnCena from 2000 pic.twitter.com/gsPNXctABh

John Cena and Rico Constantino held the OVW Southern Tag Team Championship in 2001. They lost the titles to Brock Lesnar and Shelton Benjamin before officially splitting up.

According to Rico, Cena only wanted to perform basic moves when they teamed up together:

In 2017, WWE Executive Director Bruce Prichard compared Cena and Rico on his Something to Wrestle With podcast. He said many people within WWE thought Rico was a better wrestler at the time, but Cena had the potential to become a bigger star.