Bret Hart was not pleased with Goldberg and WCW trainer Sgt. Buddy Lee Parker as he felt that the latter didn’t put enough emphasis on safety in the ring while training stars like Goldberg.

In the latest episode of UnSKripted with Dr. Chris Featherstone, WCW trainer Sgt. Buddy Lee Parker was asked about training Goldberg in WCW. The Sarge stated that it was good working with the former Universal Champion, who he felt was a genuine athlete.

According to Sgt. Buddy Lee Parker, some WCW stars were afraid to get into the ring with younger, inexperienced stars. Bret Hart told Sarge that he had to train WCW stars to protect their opponents in the ring.

“I had him (Goldberg), Big Show, Kevin Nash, and all of them at the same time. We had four rings, I was jumping ring to ring every day. People were scared of them because, you know, they’re green, you know, whatever. Actually, Bret Hart put me down for that, he said I had to put my emphasis on people protecting themselves. I was like, ‘Bret, you come from the Hart Foundation and you don’t know how to get your hand up? My gosh, he’s getting the biggest push ever and the biggest push since Hogan. If you don’t how to get your hand up when he kicks you, shame on you,'” said Sarge. 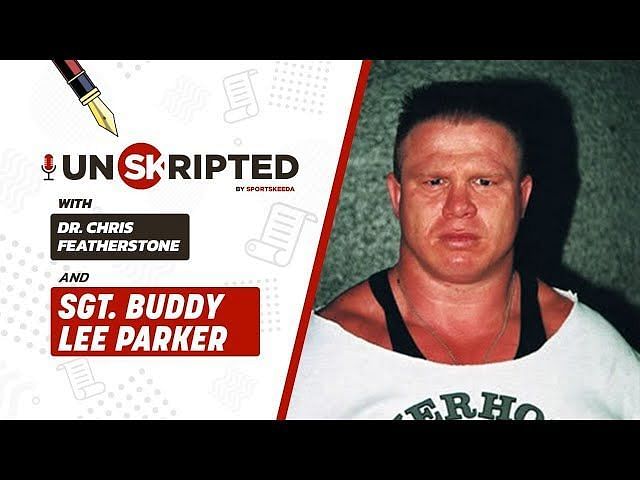 The Sarge further stated that The Hitman was upset with both him and Goldberg for not being safe in the ring.

The Sarge revealed in an interview last year that he was supposed to beat Goldberg in WCW:

“I did [set up] the ring, came back from the gym, and I had a super migraine going on. Bill goes, ‘Hey, you’re gonna beat me.’ I was like, ‘I’m gonna beat you? I don’t know what you’re talking about. I don’t want to beat you.’ But that was just a reaction coming from me at that moment.”

The former WCW trainer and performer said he was to beat Goldberg at the Sin pay-per-view in 2001. At the show, he teamed up with Goldberg to face the team of Buff Bagwell and Lex Luger.