Welcome to another edition of the daily WWE News and Rumor Roundup, where we try and bring the biggest rumors and news. With the road to WrestleMania set to begin with the Royal Rumble later this month, the company is geared towards giving fans a spectacular event.

The company is allegedly planning a big swerve in regards to the Universal title match at Royal Rumble which we will take a closer look at. So without any further ado, let us dive in and take a look at some big stories from the day: 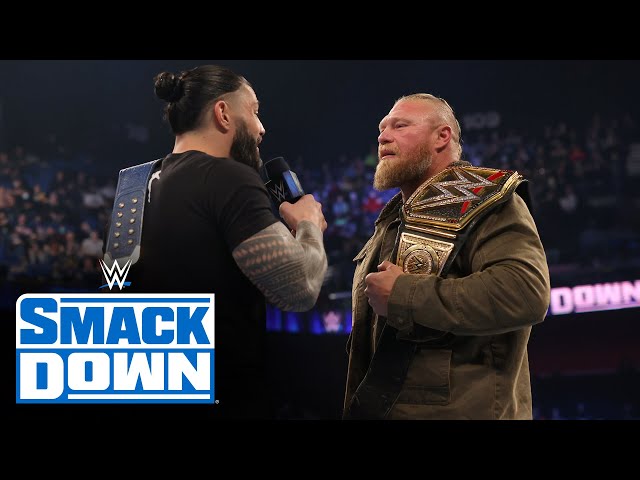 Dave Meltzer of the Wrestling Observer Newsletter has stated that the company’s original plan for Day 1 was for Brock Lesnar to beat Roman Reigns to become the Universal Champion. He also said that Seth Rollins was slated to win the fatal 4-way match for the world championship.

“The plan for Day 1 was that Seth was gonna be the WWE Champion coming off of the show and Lesnar was gonna be the Universal Champion coming off of the show. So Lesnar is now the Champion. Seth was going to defend the title on one of the WrestleMania nights and then Lesnar and Roman were gonna be for the other title on the other WrestleMania night,” said Meltzer. 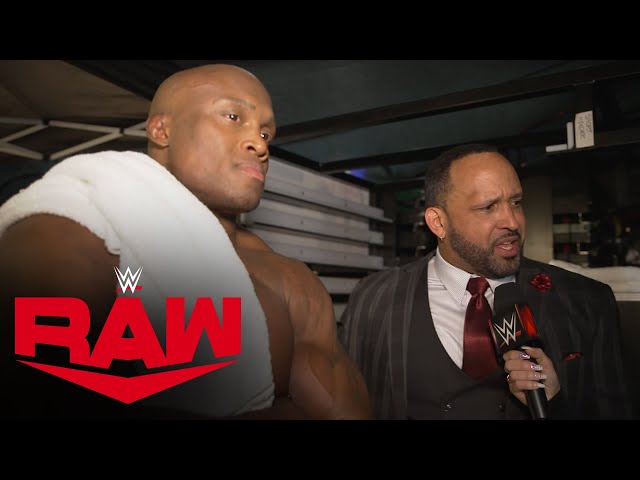 However, due to Roman Reigns testing positive for COVID-19, the company had to change their plans and added Brock Lesnar to the Championship match instead. The Beast Incarante defeated the other men in the match to win the WWE Championship yet again.

#4 Seth Rollins to become the next WWE Universal Champion?

Dave Meltzer further added that WWE is looking to stick to their original plan of having Seth Rollins and Brock Lesnar walk into WrestleMania as world champions.

However, the championships may be swapped and Rollins could become the next Universal Champion at Royal Rumble.

“I was kind of told it’s gonna end up where it’s supposed to be. So I wonder if that means they’re gonna switch belts, like the Universal belt with Seth goes on RAW and the WWE belt that Roman would end up most likely, I’m gonna guess but Brock would have, would be on SmackDown,” he added

This means that Bobby Lashley will most likely be losing his match against Brock Lesnar at the Royal Rumble. If Seth Rollins becomes the Universal Champion, he will bring the title to RAW whereas Lesnar may take the other Championship to SmackDown.

Styles has been involved in a rivalry with his former tag team partner Omos of late. However, it is clear that Styles has set his eyes on greater things and wants to win his first Royal Rumble match this year.

Chad Gable and Otis defeated Randy Orton and Riddle to become the new WWE RAW Tag Team Champions. However, Vince Russo did not like it.

Speaking on SportsKeeda’s Legion of RAW, the former WWE writer said that nobody cares about The Alpha Academy as they do not have enough heat.

“Bro, here’s their logic. RK-Bro does not need the tag titles. Okay fine, they don’t need the tag titles, they’re over, they’re babyfaces, they’re popular, they’re selling merch, the kids love them, the whole nine yards. Are you going to sit there and tell me Chad Gable and Otis have heat? There isn’t a tag team with heat to but the belts on. We don’t care about Gable and Otis, they don’t have heat,” said Russo

Otis and Gable had been feuding with RK-Bro for a long time and they finally achieved what they had set out to do. This is Otis’ first championship win in the company.

Hall of Famer Booker T speculated on what would happen if AEW star Chris Jericho was to appear at this year’s Royal Rumble.

He said that Jericho might not be welcomed by fans and could be ‘booed out of the building’.

“Let’s think about this for a second – Jericho’s a** may be even booed out of the building, coming into a WWE arena. We don’t know what would happen,” said Booker

He further added that there is no way to ascertain what would happen if the Demo God did show up. The former WCW Champion wasn’t in favor of either company making a bold move like that right now.